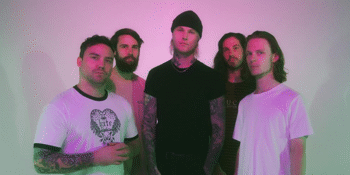 Stepson's album 'Help Me Help You' will be released on Friday March 26th through Sharptone Records and is available for pre-order now at http://stepsonpunk.com. Tickets will be on sale 9am AEDT Wednesday March 17th, with all details also at stepsonpunk.com.

Special guests to be announced.